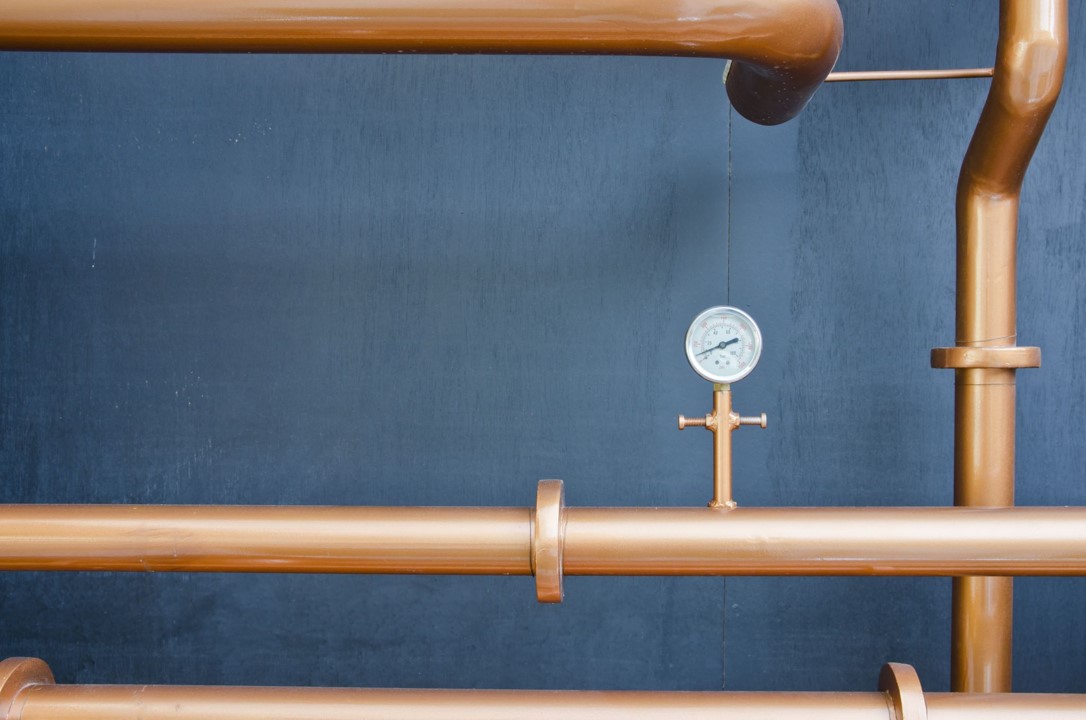 Prices are mixed this morning, lower for everything but soyoil.  Soyoil futures followed a strong performance by palm, which jumped to new contract highs, and firmer crude oil which trades closer to the $80/barrel mark.  Oilshare is soaring, as Egypt comes to tender for some as well.   Beans made new lows in the night session but are recovering slowly following the palm.  Grains remain in congestion mode.  China markets are closed for holiday.

Macros were negative yesterday as stocks went slipping into the red when it was announced the trading of China's Evergrande stock was suspended.

Rhetoric from the USTR will state how China is not living up to the trade agreements.  Traders are waiting to see how China will respond to the USTR statement with hopes that they will resume buying in terms of the Phase one deal.  Beans are being punished the most in its affiliations with all things China.  Having waited eight months for US Trade Rep. Katherine Tai's promised "to-to-bottom" policy review with China, some US industries and experts were complaining of the lack of timing or specifics.

Export inspections yesterday were good for corn, and the reported chunk to Mexico yesterday from the USDA finds prices and charts holding up well.  For the week ending 9/30, US exporters shipped the highest total since before Hurricane Ida disrupted Gulf operations., which included 141K mt to China.  Export inspections for beans found that one month into the marketing year, shipments have reached 1.831 mmt vs. 7.088 mmt year ago.

--Sporadic rains across the Midwest are delaying fieldwork.  The 6–10-day weather maps give way to better progress again which will heave harvest on a strong stride towards completion.   There is a chance for showers in the HRW areas next week.

--Rains in Argentina and Brazil are constructive for crop development.

Iran is forecast to triple its wheat imports for 21/22 marketing year ahead, and could import up to 8 mmt after hot and dry weather conditions in the region, while at least half of the needed volume has already been covered, according to AgriCensus.

Calls are as follows:

Crude oil trading to new highs over $78/barrel, after OPEC+ decided to stick to a gradual output increase plan rather than fully opening the taps.  Stocks are up 150 pts with the US dollar trading to 94.04.

Path of least resistance is lower with an ADX at 13, which is a very weak trend, and heading into slightly oversold conditions at 37%.  The market had been in sideways congestion from $12.75-$13.09, but broke to recent lows under key support at $12.70 to trade to new lows today at $12.50 1/2.  The target low is now at the June low of $12.29/$12.30.  By the time we get there, we could be into oversold status.  Until then, prices can continue to slowly leak lower, with small rallies probably being sold by funds, or those long given weakish market structure.  For the day, the $12.50 benchmark appears to be tested, and has to hold in order to begin to form a low. 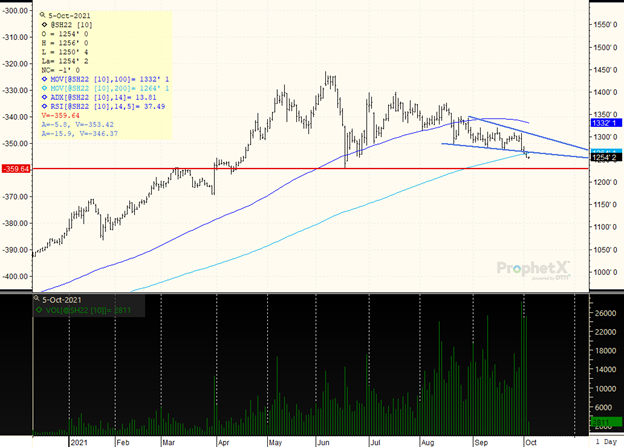 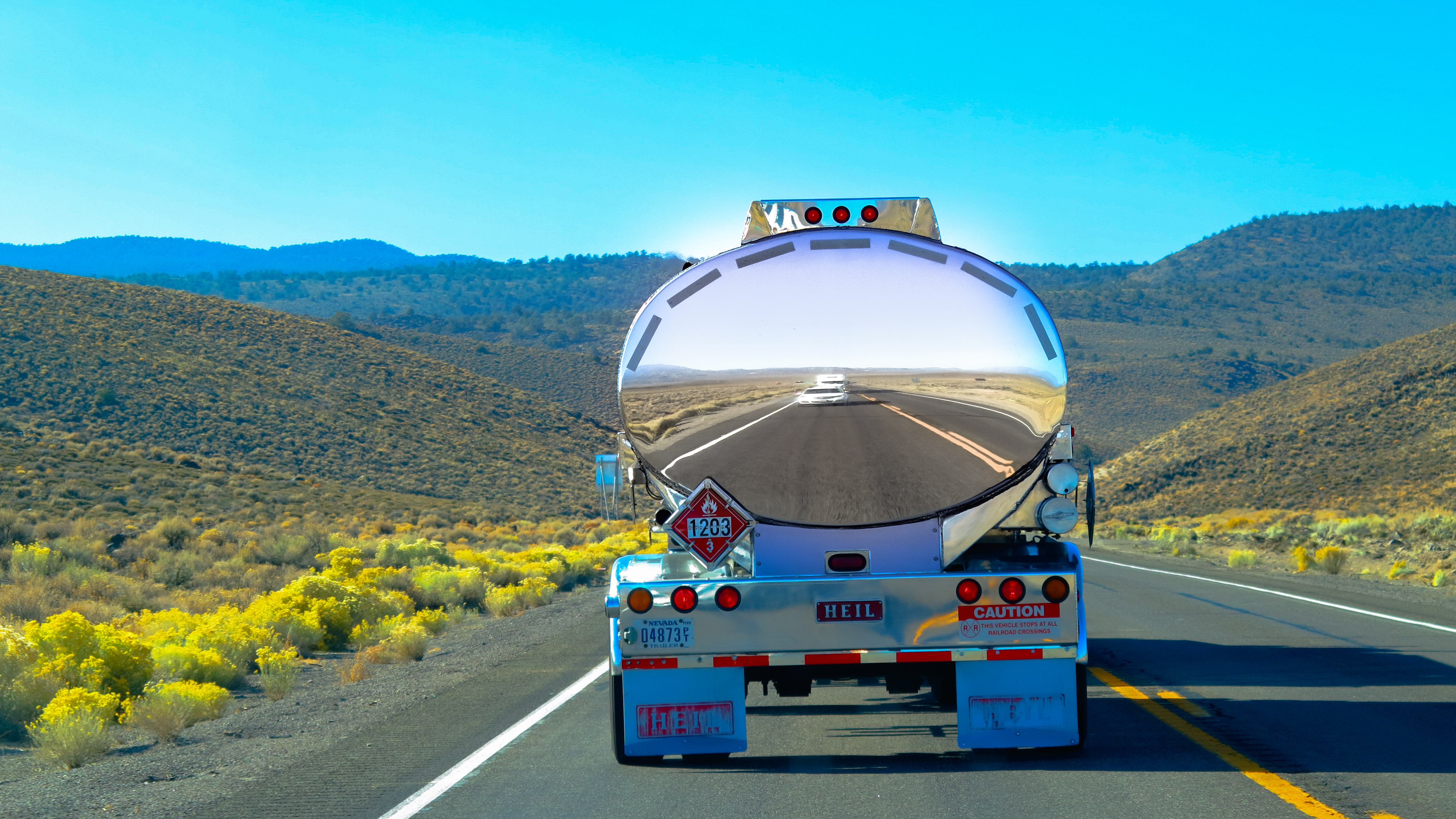 Accountability and a comprehensive approach to export programming

WPI’s team helped construct a strategic approach to develop, implement, and track promotional activities in 8 key regions across the globe for an agricultural export association. With continued progress measurement and strategic advisory services from WPI, the association has seen its ROI from investments in promotional programming increase by 44 percent over the past 5 years. Not only does this type of holistic approach to organizational strategy provide measurable results to track and analyze, it fosters top-down and bottom-up organizational accountability.