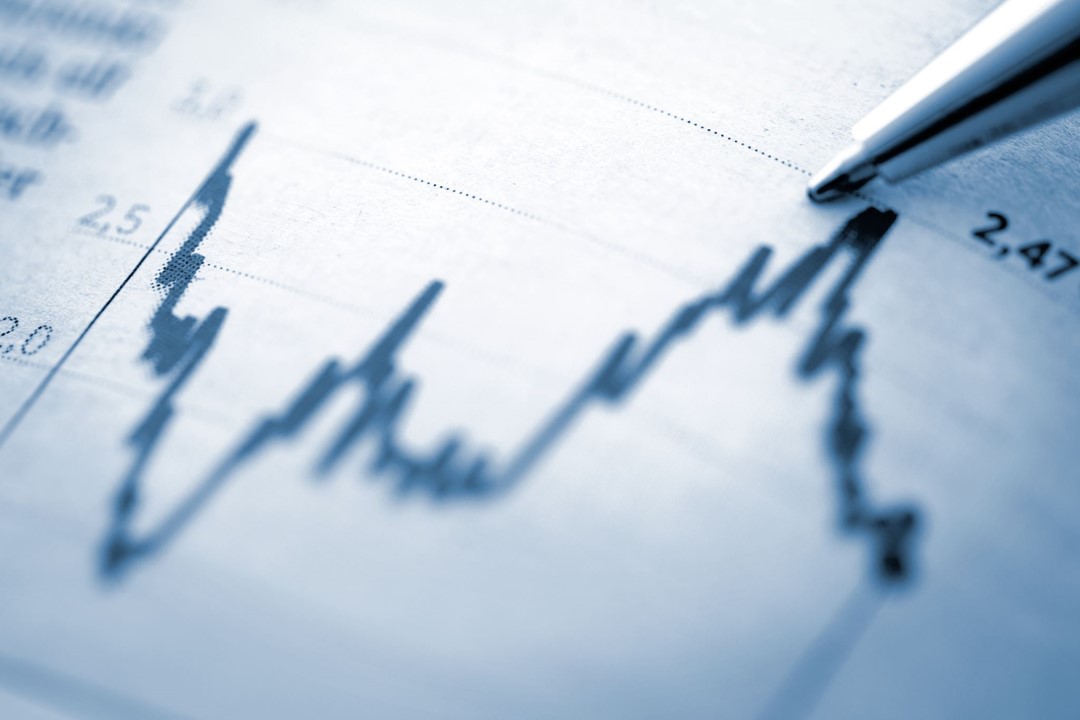 Prices opened close to home, higher for soy with some light profit-taking in wheat.  All markets are higher heading into the close led by wheat.  Minneapolis wheat trades into contract highs, and oats have traded into all-time record highs.   Matif wheat made new contract highs yesterday, and corn posted further gains for the ninth day in a row which keeps current wheat up-trends intact.

The Goldman Roll begins today with rolling November to January contracts.  China is back from holiday today, and traders will be looking for signs of demand.  So far, it has been a quiet week.  Egypt tendered for wheat and purchased a combination of Russian/Ukraine yesterday.

Basis is steady to mixed around the country.  The chatter around the country is that corn and bean yields are coming in better than expected.  The USDA October report will hone in on those yields.  Trade expectations going into the report is for a bean yield that could be higher, corn yields slightly lower, and wheat numbers remaining friendly.

--US weather remains dry in the west and plains but nuisance rains continue in the east.  Plains do need rains which are forecasted to arrive in the next two weeks.

--Argentina is dry the next two weeks with more threats of frost.  Brazil is seeing some beneficial rains for nearly all growing regions.  Most other global regions see favorable or neutral forecasts.  Brazil's weather remains beneficial for planting.

Meal:  sales for 21/22 over the expected, primarily for the United Kingdom and Columbia, Philippines

Soyoil:  21/22 sales were good, primarily for Morocco and Canada.

World food prices rose for a consecutive month in Sep. to reach a 10-yr peak driven by gains for cereals and veg oils, the UN agency announced.  FAO also projected record global cereal production for 2021, but said it would be outpaced by global consumption.

India's cotton exports could fall by 36% for 21/22 as domestic demand has been rising amidst lower supplies.  Sumeet Mittal, general manager for India cotton business, said that exports could down to 5 mln bales for the new season.

Brazil exported 4.8 mln mt of beans in Sep., up 13% on the year with volumes destined mostly for East Asia, with corn exports sharply lower.

Calls are as follows:

Outside markets feature a weaker US dollar at 94.08 and lower crude which trades down to $74.96/barrel.  Stocks are 290 pts higher.

Soy:  November beans are trying to head into a trading range which could be from $12.35-$12.65 if prices can remain in the green today.  Trendline support on a break is close to the low of $12.31, crossing at $12.25/$12.28.  Looks like the chart is trying to make a case for the reversal this week to build on gains.  December meal reverses out of double lows of $320.00, trying to correct its oversold status of an RSI at 28%.  There is air over the market, so think we could build on gains and head into a $320.00-$340.00 trading range.   The December soyoil chart remains bullish, peaking this week at 6190c before entering into a congestion trade.  The 100 day moving average at 6020c was tested, but as in all good markets prices are back above this level.  The 60c level now becomes a springboard to what could be an eventual 62c-64c trade.

Grains: December corn is locked in a sideways trade and establishing its highs and lows before the October report.  The overall trading range is from $5.25-$5.45/$5.48.  Would look for a continuation of this price pattern, as think the market is walking back and trying to see where the value low is located.  Whether it's $5.15 or $5.25, would probably elect to price or cover a partial short as this market has had a healthy bid to it at market lows.   December wheat also retains a good bid, with prices this morning bouncing back towards recent highs.  The chart formation appears to resemble a bit of a bull flag, meaning price congestion is taking place from $7.40-$7.63 after a vertical rally.  Prices over $7.63 targets $7.75/$7.80 without much resistance in place. If short, would elect to cover something given the fact that we remain very close to recent market highs.  Strong markets offer pullbacks that hold, which is the case here.

DECEMBER CORN: The market is in a sideways range, bounded by trendline support at $5.25 on the downside and $5.48 on the up.  Visual horizontal resistance and the 100 day moving average crosses at $5.48, making it a tough go to move above.  Crossing to the downside of $5.25 opens the door to the 200 day moving average of $5.15.  Buyers will be patient, as the trend is sideways and the fact that the market is testing trendline support is not bullish. 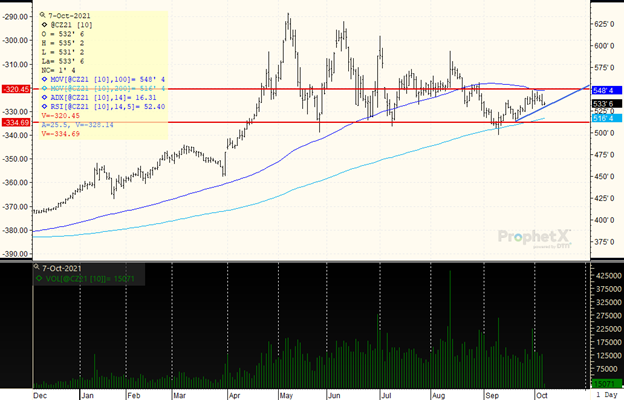 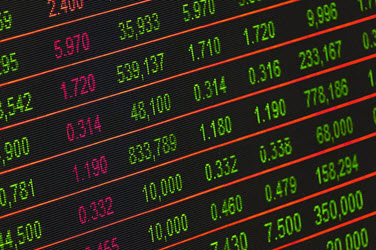 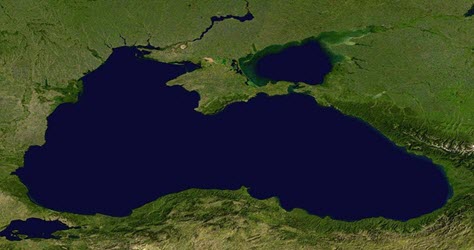 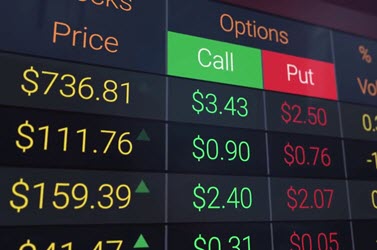 The CBOT largely continued its prior trends on Tuesday with soybeans adding to Monday’s rally despite a pullback in soyoil. Corn chopped sideways again and stayed within the range that has defined its trade for the past thirteen trading days. SRW wheat bounced higher as funds took a brief... 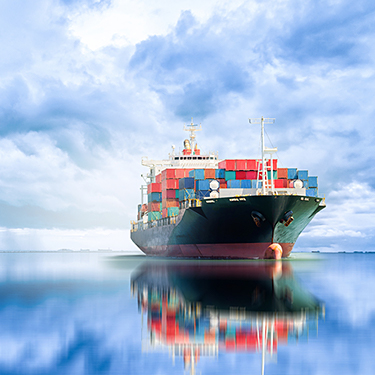 Facing increasing pressure to quantify the value of export promotion efforts to investors, a U.S. industry organization retained WPI to develop a quantitative model that better communicated the importance of exports. The resulting model concluded that value-added meat exports contributed $0.45 cents per bushel to the price of corn, increasing support for that sector’s financial support of WPI’s client. In addition to serving the red meat industry with this type of analysis, WPI has generated similar deliverables for the U.S. soybean and poultry/egg industries.